While in 2012, CrossFit® timidly pointed the tip of its nose towards the French border, the discipline created by Greg Glassman is today essential, boxes have also been established in practically all of France. .

Why are the French so enamored with CrossFit®? How did this sport from the other side of the Atlantic find its place so well on the old continent? Is CrossFit® just a passing trend or should we expect to naturalize it for life? Investigation.

If there is one thing that we French people are known for, it is for the critics (the proof, we are doing it right now) . The facts are there, the French has the ( bad ) easy criticism… but that was before. Yes, because today, we have become aware of this nasty mistake and we are even trying to erase it.

There is, for example, the relationship with money, which is not for the current generation, and like the Americans, by no means synonymous with taboo. Say goodbye to reprimands and other moral lessons like: “ it’s not okay to ask someone for your salary ”. No, nowadays, and despite the fact that we still have a way to go, we pout at complexes, we stick out our tongues at what is forbidden, intangible, prohibited. We are questioning the legitimacy of the gains, by asking ourselves questions.

Like money, there is also, and this is where the subject becomes interesting, the complex relationship that the French maintain (that did?) -vis of sports performance: We take the liberty of throwing stones at athletes who lack form, and criticize those even when they perform well. It makes no sense. Likewise, a lack of self-confidence is seen as a mark of weakness, while full self-confidence is the subject of the strongest criticism: “ melon ”, “ boulard ”,“ are your ankles okay ? ”. But sorry to believe in me.

So importing an American sport such as CrossFit® also means choosing the complete package that comes with it: competitive spirit and surpassing oneself, all costs included . An investment of body and mind that is good for the French.

CrossFit® is an opportunity, a chance to improve, a tornado that takes everything in its path. CrossFit® comes to concretize an emerging thought, to apply a new vision of things: more human, fairer, less stilted. CrossFit® is a sport that carries with it all the great values ​​of sport.

Definitely, we French people have not finished embracing CrossFit®, the very realization of an American dream that extends well beyond its borders of predilection. 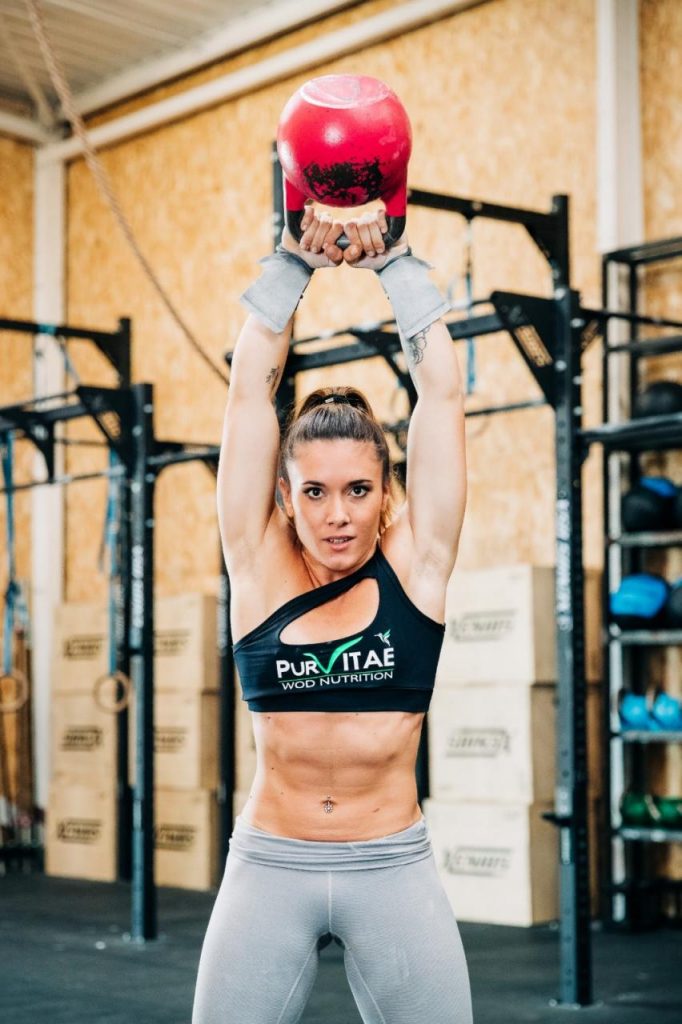 Is CrossFit® a viable sport?

Without suspense and without any hesitation, the answer is YES! And for good reason, you only have to see the enthusiasm that athletes have to take part in more fun and varied events, such as The Mud Day® and all the obstacle courses. These sports disciplines, like CrossFit®, reconcile both a spirit of benevolence and a quest for performance, without however being exclusively reserved for an elite. On the contrary. The CrossFit® is above all a sport accessible to all, as long as you want to play the game. By simply adapting the load to the quality and intensity of execution of the sporting gesture, it is given to everyone to progress. And by the way, CrossFit® is, to our greatest pride, a mixed sport whose parity is quite notable.

The sustainability of CrossFit® is also ensured by the diversity that makes up this discipline. Why choose when you can not choose? Weightlifting, gymnastics, athletics, bodybuilding, fitness, etc., with CrossFit®, you will NEVER get bored … In addition to soliciting a maximum of muscles in a minimum of time!

And then, the CrossFit® finally sign (perhaps unconsciously) the end of the apology for thinness in sport (without being anti-thinness), advocated for too long on many disciplines. CrossFit® reveals athletic bodies to us: thin, muscular, rounder in some places than others, bodies that evolve and change over time, bodies over time, age (pregnyl 5000 preis) … bodies that live, what!

CrossFit® , much more than just a fad, is a sport that is anchored in a real societal awareness: that of the positive body, that of a unique body specific to each one, capable of surpassing itself in the effort provided it is accepted, pampered, and loved.

France may not be the mother country of CrossFit®, but it is certainly one of the countries that has adopted it the best … and the story has only just begun!

A little aside: To meet the demands of athletes and the nutritional needs of Crossfit ® , Pur Vitaé has designed the especially for crossfitters PACK Wod Nutrition Athlete which accompanies all stages: before, during and after sports practice.

The importance of sport in disadvantaged countries