How can you assess your abilities without limiting yourself?

October 9, 2020December 8, 2020 James
Do you have dreams and sports goals in your head? Do you keep wavering between the euphoria of believing yourself capable of achieving them, and the ugly fall of your little cloud (however high it may be) when you suddenly convince yourself that you will never make it? Are capacities and limitations real or just the figment of our imagination? We have looked into the issue.

There is often a gulf, or should we rather say abysmal depths, between our real abilities and what we believe we are capable of. In other words, the majority of us deign to have truncated, distorted, minimal trust in each other.

Because one day you were told that you were not capable, that your abilities were limited in one area, or that you thought yourself incapable of doing as well as a e other, you have stopped believing in yourself . This damaged self-confidence follows you everywhere: at home, at work, at sport. So, to put it mildly, you may refuse to believe yourself capable of working out in a gym, of deserving it, on the pretext of being surrounded by such perfect people, you who are not. , according to you, period.

We are not going to lie to you, we are not all equal. Fortunately, unfortunately? Not everyone can afford a marathon time of less than 3 hours, let alone 2:30. So what? So much the better, right? So imagine if we were all able, where would the dream part be? How could we marvel at these incredible performances that have become so commonplace? 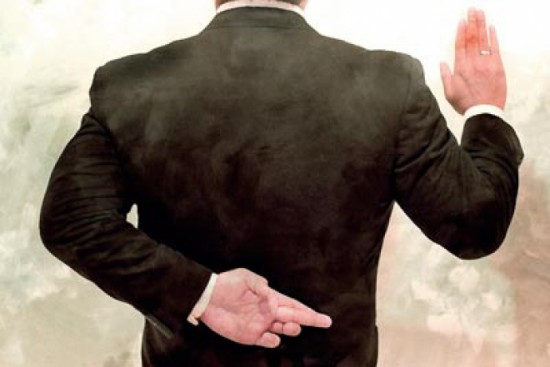 There are limiting factors, physiological and / or hereditary parameters that predispose some people, more than others, to athletic performance. What do you want ? In the big lottery, in the terrible game of chance, we cannot all be “winners”. So maybe you resign yourself to being who you are without trying to improve yourself. By reasoning thus, how many great champions would have missed out on their careers? And not to mention becoming a world champion, why not bet on yourself? It is possible to compensate for your weaknesses and to accentuate your strengths (yes, you have some, and not just a little) by reasoned and complete work: training (hence the importance of evolving under the watchful eye experienced and benevolent coach of a qualified coach.

But, deep down, maybe it’s not about the limits that you can or cannot break, but rather those that you are willing to accept to cross. Also, do not despise the ten kilometer (in competition or not), an effort that you love passionately, under (the false) pretext that the marathon is regarded more by public opinion. What really matters is your opinion of yourself, and for that to happen, the opinion of others must leave you unmoved.

The race for always more: always longer, always more difficult, has become THE limit to cross, THE fashion to follow, THE standard to respect, but is this limit, should it be ours? Yours ? Do you need to do high performances to know and love yourself?

Why can’t the essence of sport, well-being, also be an ideal to be achieved?

What do you really want?

It is up to you whether or not to be able to believe in yourself. It does not matter whether your abilities have or are still falsely considered by you or by others, the key is to become aware of them so that they will lead you one day where we are all supposed to go: to meeting the best version of ourselves.

And don’t forget that to refuse commonly acquired limits is to push back the limits, those of “normality”. A “normal” that is not, and does not have to be, necessarily yours.

The theory of antifragility in sport: how to use it?