3 spots for running on vacation in France (metropolitan)

In this summer of 2020, the main vacation destination for French people on the continent will be local, hexagonal. Because we have never completely finished discovering our beautiful country and the diversity that makes it up (and again, we are not talking about Overseas, also breathtaking!), Why deprive us of visiting it every nook and cranny? We may be geography experts on paper (or not, for that matter), nothing beats experience, adventure, lived experience! So, combining the useful with the pleasant, taking advantage of the holidays to vary our running routes while visiting a new region, seems a good idea, doesn’t it? 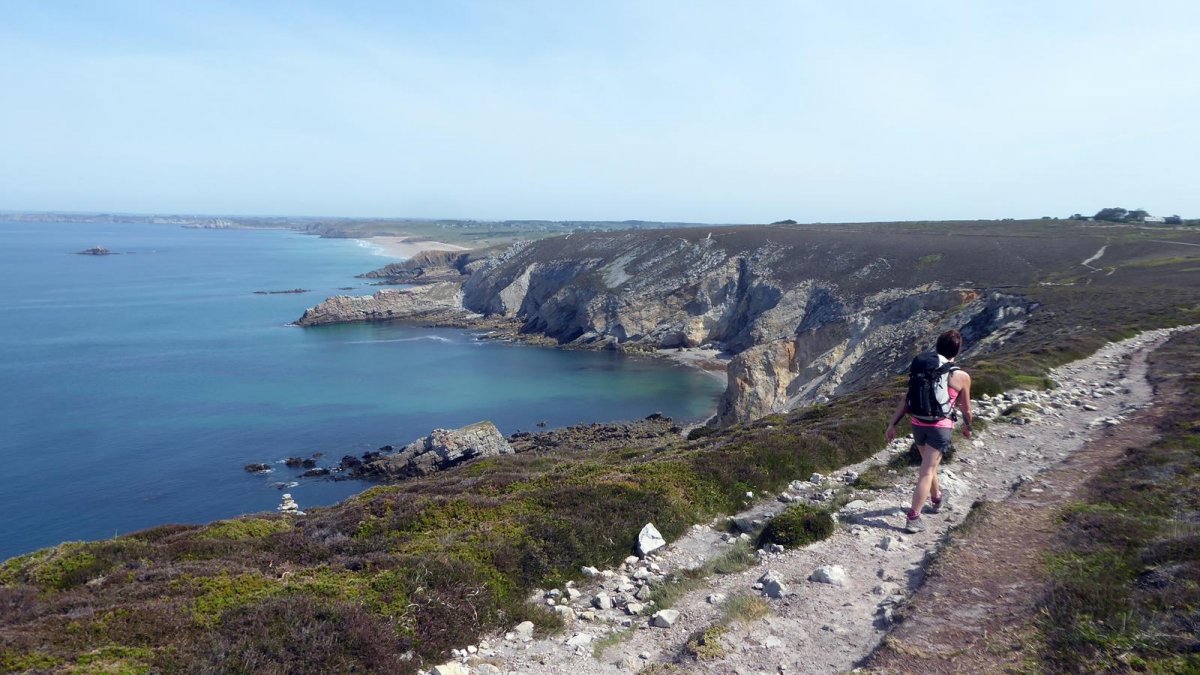 Southern tip of the Crozon peninsula, the Cap de la Chèvre looks like the end of the world. Its coastal moor is punctuated, here and there, with mauve and yellow, against the backdrop of the azure sky and the deep blue of the ocean … The picture is intoxicating, an impressionist master could not have done better. Also, the trails that overlook the coast, between sky and sea, offer a privileged playground to whoever wants to rub it. To go around it from Morgat, you will have “only ”24 kilometers of pure happiness to swallow. What to do, by alternating walking and trail, an invigorating stroll. The least we can say is that Cap de la Chèvre is on the rise … As long as it lasts, because we never tire of it! 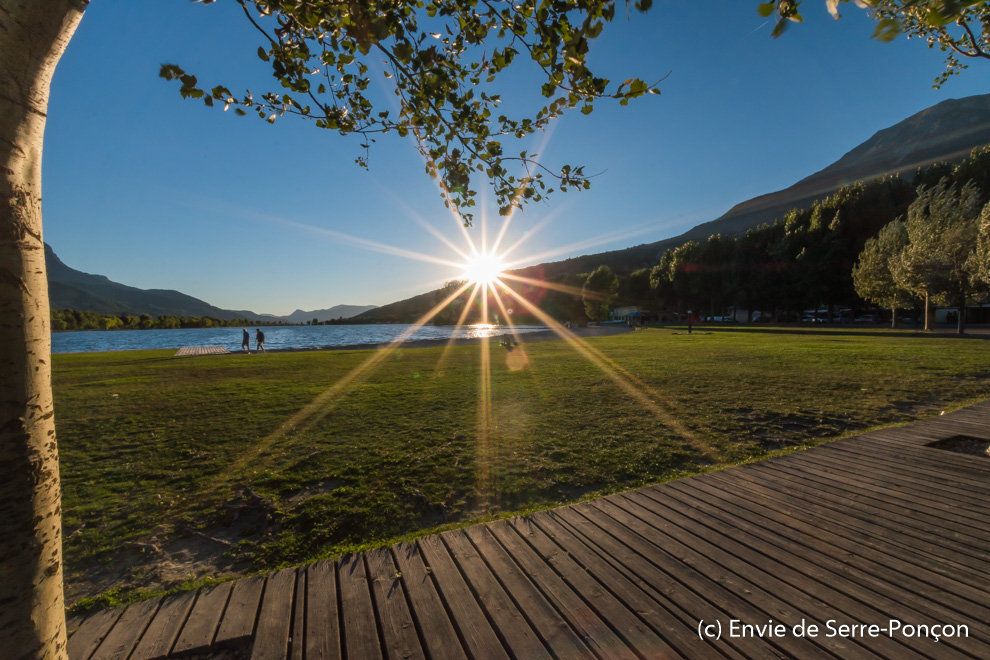 Born from the construction of a dam on the Durance in 1959, Lake Serre-Ponçon is artificial, of course, but none the less majestic. A mirror of water in which the summits are admired over a length of 20 kilometers, this Alpine parenthesis is dammed on the outskirts of Embrun and forms a body of water whose turn is only 2.6 kilometers … From what will allow you to resume running (which you had perhaps given up a little before your holidays, or since the beginning of them), on a flat ground while being in the middle of the mountains! And if if you don’t have enough, we suggest you go for a run in old Embrun, or on the heights of the lake, in the picturesque town of Baratier which will undoubtedly capsize your heart.

The Opal Coast, which owes its name to the painter and writer, Édouard Lévêque, encompasses the north-western part of France, the one facing England. Moreover, the atypical shores of this coastline alone know how to make us reconsider the stereotypical image that we have of idyllic beaches: coconut trees, white sand, and translucent water. No offense, the Opal Coast is not all of this. It’s much more. Like the mineral from which it bears its name, the Opal Coast lulls you with its gray, gold, pink, and bluish reflections, topped by towering green cliffs. The setting captivates, bewitches, hypnotizes. Conquers. So imagine yourself stepping on the ground during a jog. Fill your lungs with its boreal sea air, invigorating, and rich in history. Let yourself be carried away by its flood of land, its expanse of sea, which stretch as far as the eye can see … That’s it, it’s as if you were there!

No need to fly far to offer us an exotic run: France also has its dream spots! So, if the curiosity of the world is a quality to be preserved and cherished, that towards our lands nevertheless deserves to be more awakened and considered. Finally, adventure has never been so close! And you, what is your little piece of paradise for running in France?