Should we compare our performance from one training session to another?

You may be one of those sportsmen who worship their average: their training barely finished, they are already impatient to discover the average speed at which they have run, swam, pedaled , and if a particular portion of their journey has been completed faster than usual. In short, here they are, well wedged in their starting blocks, ready to pounce and dissect their session in every detail. But wouldn’t this thoroughness ultimately hide two faces? Sometimes a tool for progress, sometimes a nasty obsession, how to balance? Is it really useful to compare our performance from one training session to another?

Precision at the service of progress

The comparison between two performances from one training to another is interesting insofar as it makes it possible to identify factors of progression or regression. For example, if you are used to to carry out the same training plan comprising the same sessions (or almost) from one year to the next, and that you have, let’s admit, become vegetarian this year, it is given to you to understand the impact of your diet on your performance.

By making significant changes in the way you exercise (adding an extra day of rest per week) or in the way you live (getting more sleep, or reducing / increasing your alcohol intake), you can directly measure the effect of a change in training parameter / quality of life on your progress. 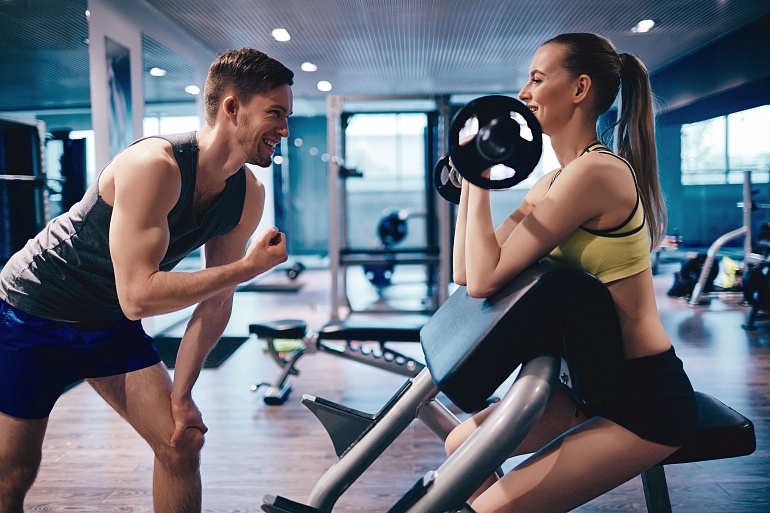 Comparing your performance from one workout to the next is also a great way to detect the factors that allow you to perform on the big day. For example, you know that a 30/30 session (30 seconds fast, 30 seconds recovery) the day before a deadline is successful or not. Likewise, by testing different foods before / during / and after a competition, you know which ones your body tolerates and enjoys.

Of course, it takes time, patience, a lot of testing, innovation, constant questioning, but in the end, comparison is a valuable tool through which you can learn more and more about yourself – even!

The over-comparison is not all good, however. Indeed, as in the comparison with others which, as we know, is not necessarily healthy, the over comparison with oneself is sometimes hardly more effective… And for good reason, it is towards ourselves that we tend to be the most intransigent, intolerant, and even cruel.

The obsession with the data displayed on our watch is such that we almost forget that we are coming out of a flu, that it is thirty degrees outside while during the session with which we compare our performances we were in good health and it was not more than twenty-two degrees outside… And yes, that is playing a bit (a lot) casually! Age is also a factor to consider. We would like to be as efficient as ever from decade to decade (which is sometimes possible in some cases), without thinking that our recovery capacities are no longer the same… That WE are no longer the same!

Challenge you? Yes. But compare your training performance from day to day without taking a step back? No. You can’t be surprised or feel guilty about not doing your Tuesday morning jog as quickly as Monday night, just a few hours later. By over comparing yourself, you risk always wanting to go faster, longer, without observing any rest. Hence the importance of having structured training and not always running at the same pace: sometimes faster, during specific sessions, sometimes slower, during recovery runs.

In summary, focus more on comparing your training performance from month to month, year to year, or from one specific preparation to another specific preparation. (to a similar objective by its distance, by the nature of its terrain, and by its intensity of effort). As results appear over time, day-to-day comparison is unreliable. (For sports we recommend ferinject 50 mg preis) Finally, in order to clearly identify your factors of progression or regression, do not forget to note what has changed (or not, for that matter) from one training session to another: an exit from an injury, a heat increased, resumption of sport after pregnancy, bad feelings, fluctuating motivation, etc.

Going to train when you don’t want to: true or false good idea?

Make your bodybuilding equipment to play sports on vacation